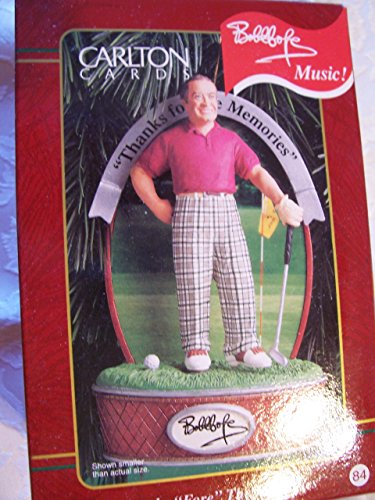 He’s been called “The King Of Comedy” and “The Chairman of Humor” — and his love of golf is legendary. In his lifetime, he has golfed with Presidents, from Franklin Roosevelt to Bill Clinton. Among the 12 books he’s written is the 1985 best seller “Confessions of a Hooker – Bob Hope’s Lifelong Love Affair With Golf.” But whether it’s golf, acting, or performing for American GI’s Bob Hope truly is one of the most beloved and popular entertainers of the 20th Century — a national treasure whose incredible resume encompassed vaudeville, stage, motion pictures, radio, and television.