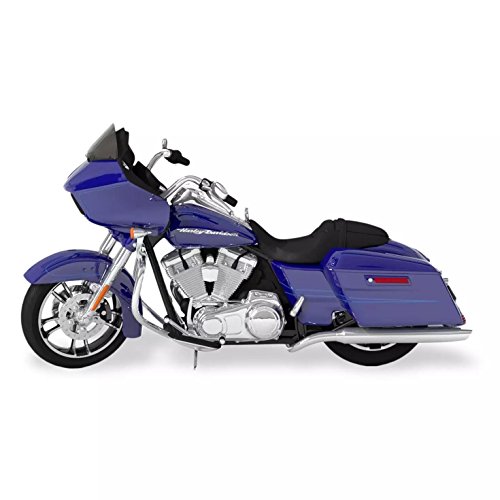 Coming to a tree near you is the 2015 road glide special, 18th in the Harley-Davidson motorcycle milestones series. This keepsake ornament is made of die-cast metal and features wheels that turn, to the delight of Harley-Davidson fans everywhere. A Hallmark keepsake ornament is much more than an ornament – it’s a little work of art that tells a big story. From people and things you love, to memories of the past, to capturing today’s important moments, a keepsake celebrates the story of you