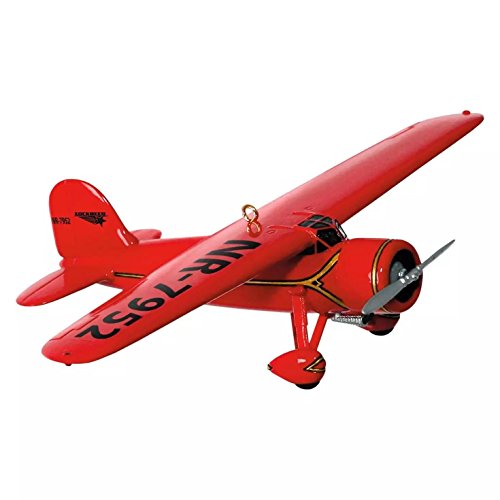 Amelia Earhart put Lockheed on the map when she became the first woman to fly the Atlantic in the Lockheed Electra. The 1927 six-passenger Lockheed Vega helped pave the way for air travel, and makes a great conversation piece as a keepsake ornament. A Hallmark keepsake ornament is much more than an ornament – it’s a little work of art that tells a big story. From people and things you love, to memories of the past, to capturing today’s important moments, a keepsake celebrates the story of you