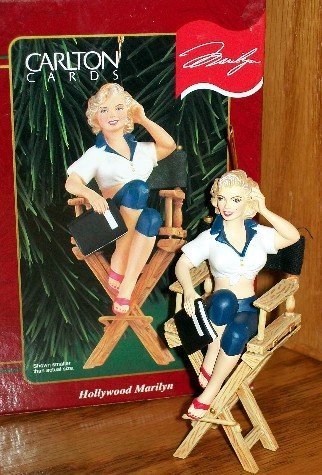 She was born Norma Jeane Mortenson on June 1, 1926. She spent her entire childhood in and out of foster homes. When she was 18, she took a job at an airplane factoryy and was discovered by a U.S. Army photographer who was taking publicity shots for the war effort. The photos launched her career: Taking her from model, to starlet, to full-fledger movie star. Her name became Marilyn Monroe and she captivated the world with her beauty; her glamour, and her mystery. Never before nor since has Hollywood seen a star as bright as she was.