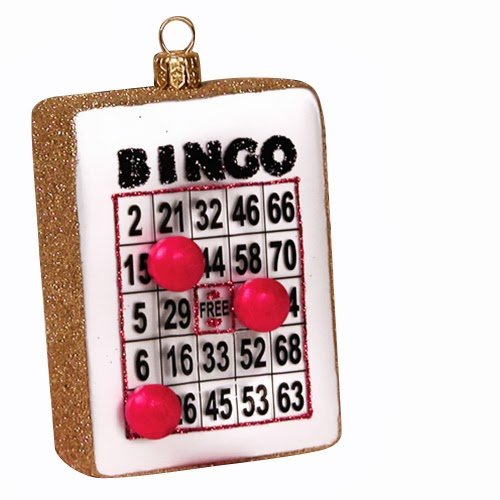 Bingo is a game of chance, played with cards having numbered squares. When balls, with corresponding numbers, are drawn and called, the numbered squares are covered. Five covered squares in a row means a win and BINGO is called out. A place where the game of Bingo is played is also called by the same name-Bingo. There are Bingo games, Bingo clubs, and Bingo parlors in many towns across America.