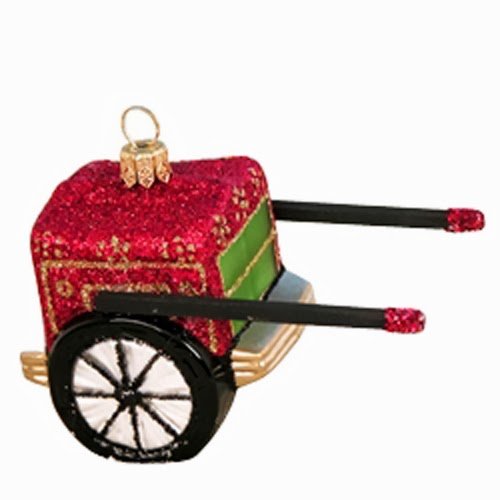 Imperial carts are important Japanese motifs. Before paved roads, only the Imperial Court was allowed to use wheeled transport. Japanese style weddings incorporate Shinto, a traditional religion that involves worshiping the spirits of people and nature. Couples are often married at Shinto shrines near Torii gates and pagodas. Images of imperial carts and cranes are used in decorations and on clothing to denote prosperity and a devoted, lasting union.