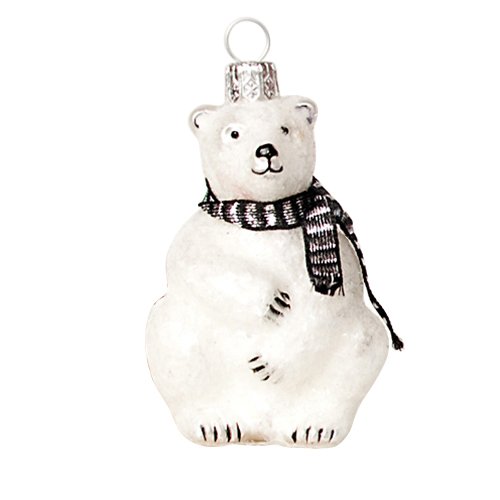 Classified as a separate bear species by Constantine John Phipps, the Polar Bear has had a strong presence in the far north for thousands of years. Known by the Inuit as “Nanook,” the Polar Bear hunts primarily from sea ice, with seals making up the majority of its diet. Tragically, the 19th and 20th centuries have taken a terrible toll on Ursus maritimus. They’ve been heavily hunted for their remarkable white fur and as trophies. Climate change has significantly reduced the amount of sea ice in their native habitat and the bears are starving or being forced to invade areas occupied by humans in order to find food.