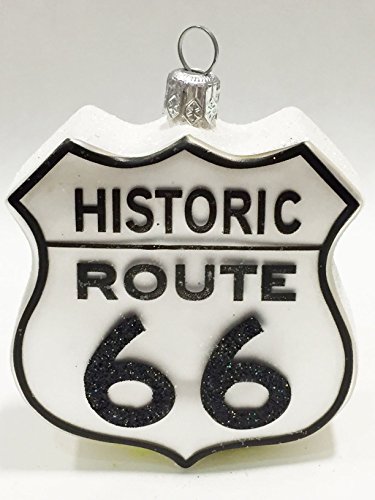 U.S. Route 66, often referred to as the “Main Street of America,” was built in the mid-1920’s. This route was a major path for those who moved west during the 1930’s, 40’s and 50’s. The Santa Monica Pier is officially the end of Route 66, the road that brought so many people to California. Route 66 became one of the most famous roads in America when its name was incorporated into the title of a hit song and television show in the 1960’s.