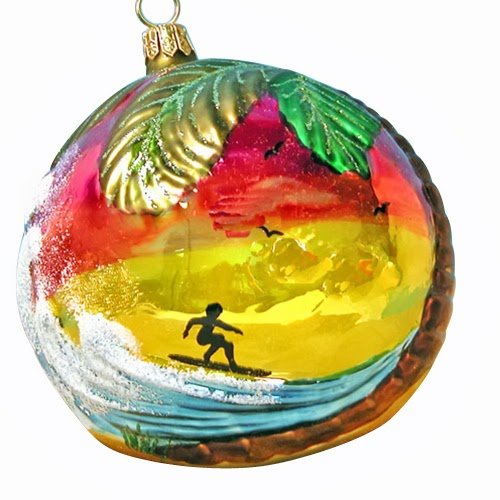 With beginnings in ancient Polynesia, surfing was first documented in Hawaii (circa 1778) by the explorer Capt. Cook. Later writings by Jack London and Mark Twain described it as the “sport of kings” where Hawaiian royalty rode their boards standing while commoners used a prone position. Centuries later, there is no end to the impact surfing has had on culture and the arts.