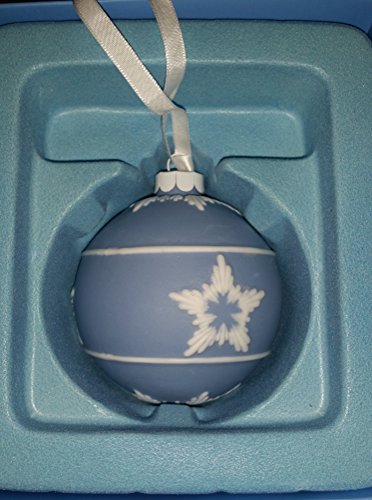 From wikipedia – Jasperware, or jasper ware, is a type of pottery first developed by Josiah Wedgwood in the 1770s. Usually described as stoneware, some authorities have described it as a type of porcelain.[2] It is noted for its matte finish and is produced in a number of different colours, of which the best known is a pale blue that has become known as Wedgwood Blue.[3] While named after the mineral jasper