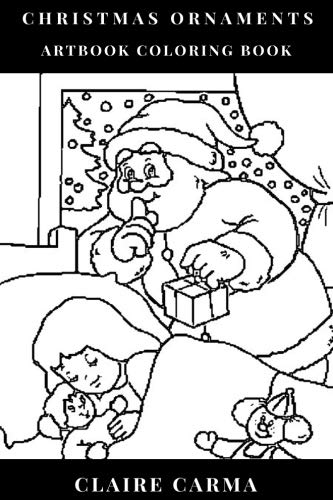 Christmas Day is celebrated as a major festival and public holiday in countries around the world, including many whose populations are mostly non-Christian. In some non-Christian areas, periods of former colonial rule introduced the celebration (e.g. Hong Kong); in others, Christian minorities or foreign cultural influences have led populations to observe the holiday. Countries such as Japan, where Christmas is popular despite there being only a small number of Christians, have adopted many of the secular aspects of Christmas, such as gift-giving, decorations, and Christmas trees.