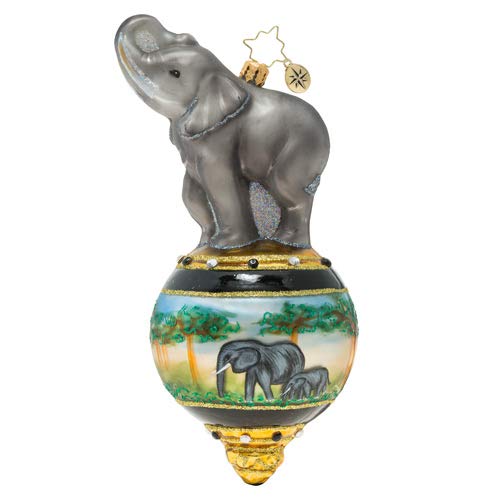 Trumpeting loud for all to hear, this friendly pachyderm is the largest land mammal on earth! Elephants are historically found throughout Africa and Asia. Bring the safari into your home with our Triumphant Elephant!